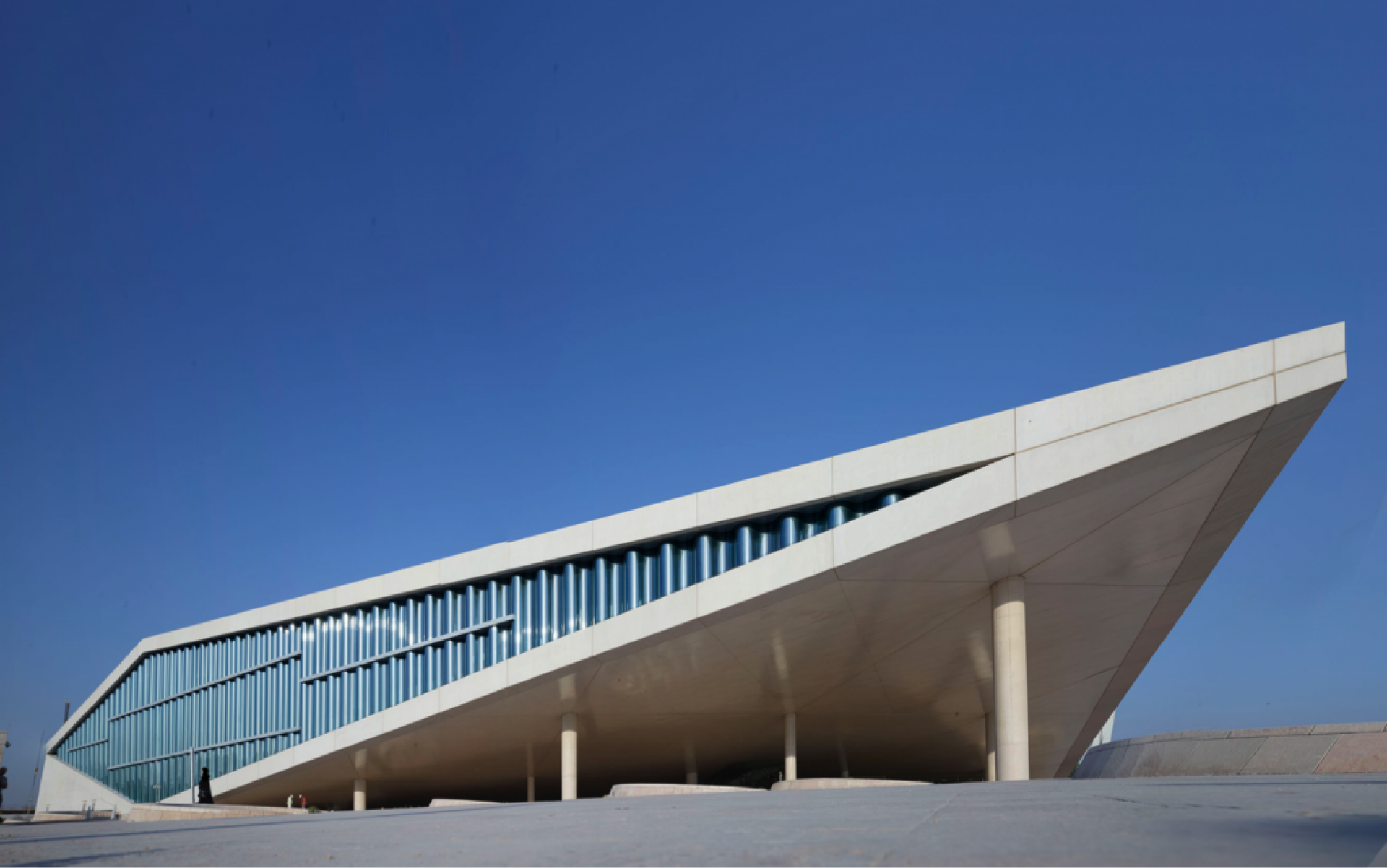 Launch campaign for the most advanced public library to open in the 21st century.

fischerAppelt was selected to create and implement the launch campaign for the most advanced public library to open in the 21st century. Under the motto "Unfold your Curiosity", a multi-phase campaign was developed to entice Qatar's residents to explore the new library. Just as the National Library itself, the campaign was created with the objective to reach people of all ages, gender and backgrounds.

The challenge was to develop a visually stunning creative with the iconic building as the dramatic hero while retaining a natural look & feel and reflecting the architectural concept for the building, designed by star architect Rem Koolhaas: a folded piece of paper. The key objective of the campaign is to create awareness for the soft opening and to engage audiences in visiting the library.

In order to stimulate curiosity, imagination and to showcase the seamlessly endless possibilities of the library, a campaign film was produced and published on a multitude of digital channels and out-of-home media.

The film was designed with a mixture of CGI animation and a four-day production in various locations in Doha for a stunning visual result reflecting the campaign essence.

The campaign was executed in three phases throughout digital channels, print and a mixture of out-of-home media such as digital screens, flags, tower wraps and large-scale 3D boards all over Doha:

The central visual motive was developed in parallel to the film to closely connect static imagery and the motion pictures as well as animated banners and other digital formats visible throughout the channel mix, bridging all three phases of the campaign. 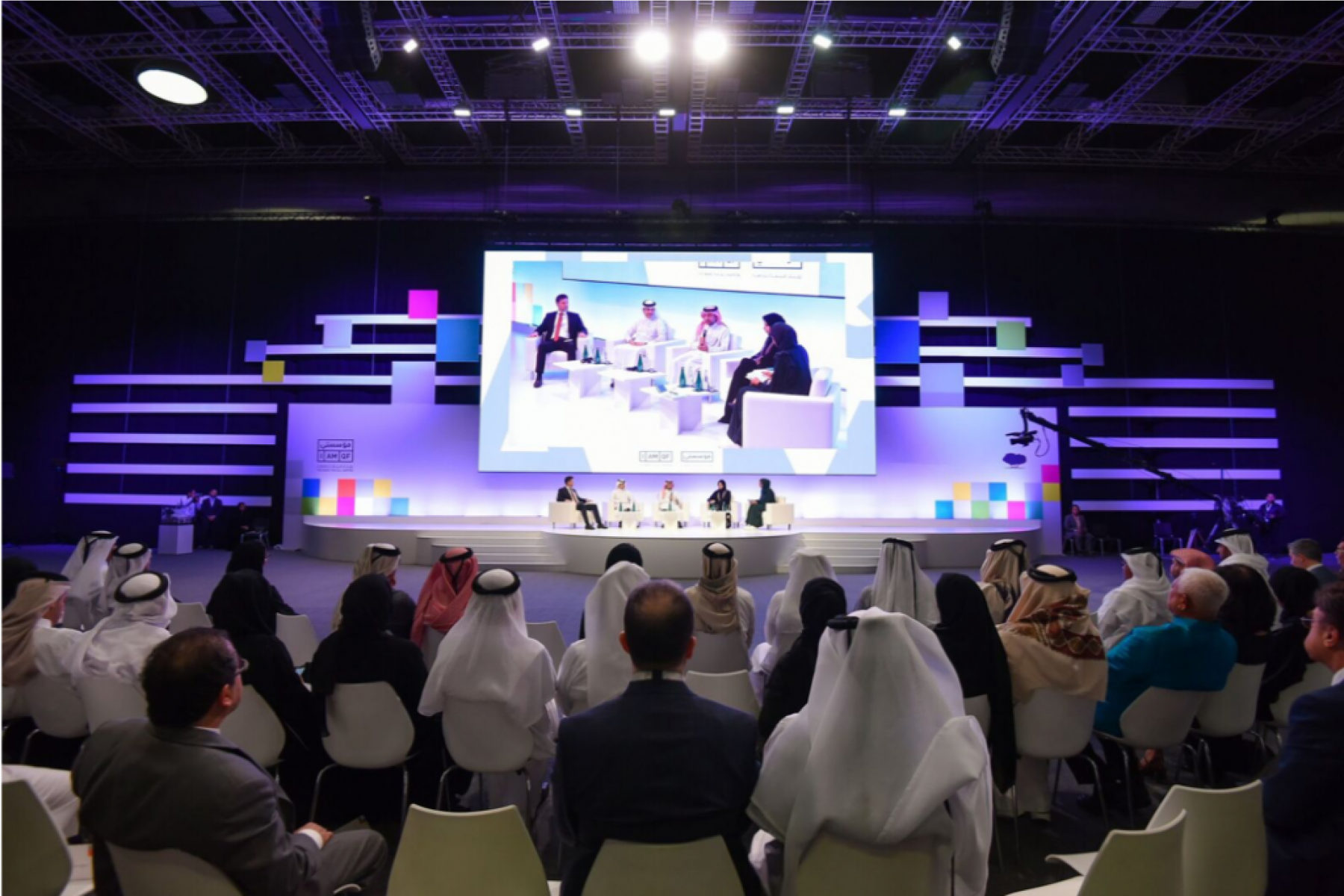 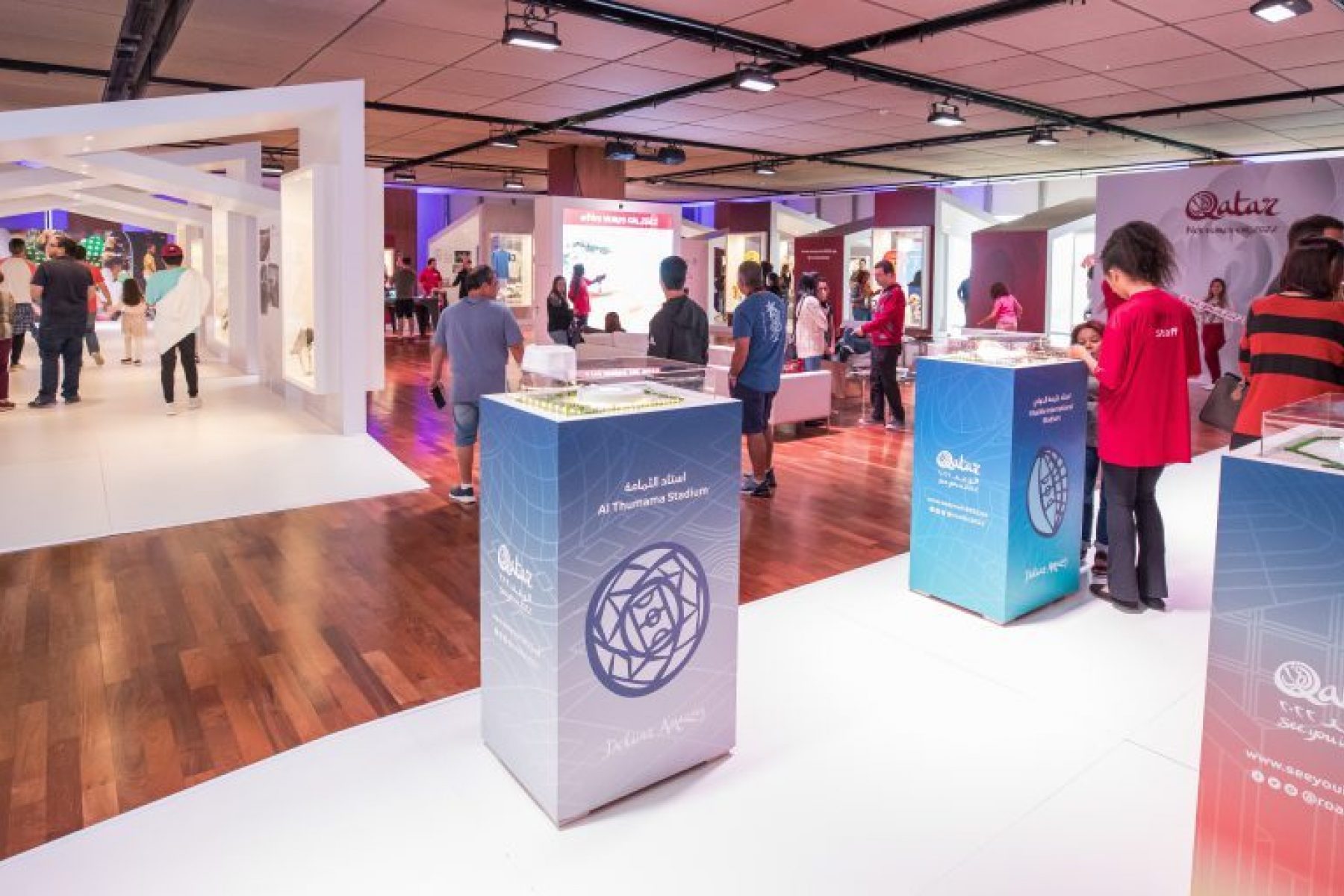 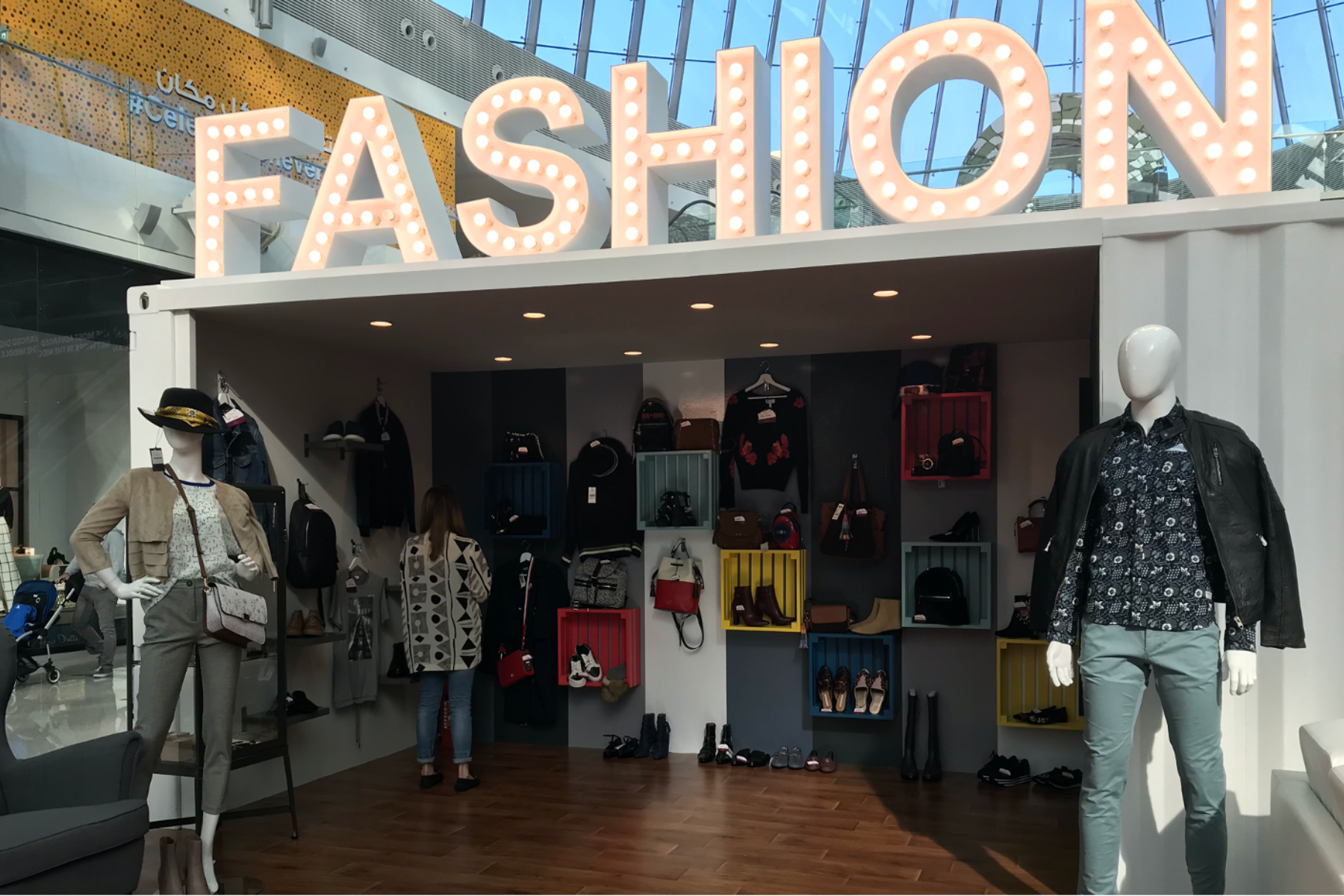 A new hot-spot for fashion and beauty