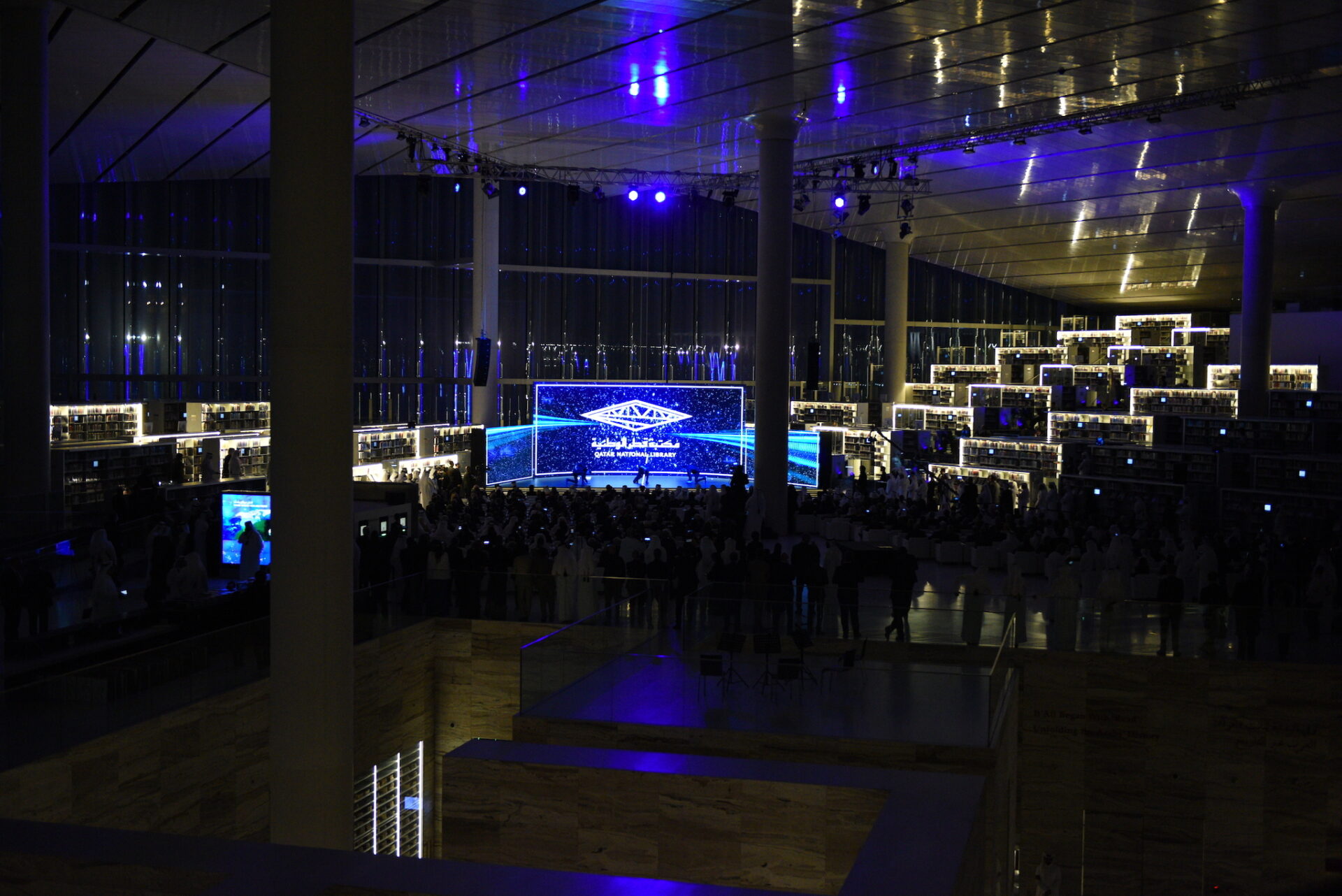 Our WorkGrand Opening of the Qatar National Library

Following a tender process among Qatar’s top agencies for the Qatar National Library Grand Opening and for the connected multichannel launch campaign, fischerAppelt was selected for both integrated mandates. The team in Doha was tasked with the creative development, the design as well as the realization of the event with the associated multi-phase multi-channel marketing campaign, the production of all accompanying films as well as the custom-made opening show.

The objective was to place QNL on the library world map and showcase it as a guardian of the region’s heritage, a steward of the nation’s intellectual output and a communal place for the people of Qatar. The content-focus was set on changing the perception of a library: QNL is the first National Library to open in the 21st century. It was born in the digital age – ultimately redefining the role of a library. It is no longer about books alone, it’s about empowering people to learn and create by providing access to tools and knowledge of all kinds. An important aspect was not only to stretch on the state of the art library building, created by world-renowned architect Rem Koolhaas, but showcasing QNL’s services, its uniqueness, international partnerships and all aspects QNL has to offer the local and international community. Last but not least, the aim was to increase footfall after the Opening.

An ancient symbol was chosen as the conceptual theme for the event: Light is knowledge.

The theme was translated into a full guest’s journey. Aerial shots in 12 locations in Qatar had been taken to create the content for a 70 m long LED carpet, which took the guests onto a journey through the country. A fully customized light show spectacle was produced which narrated the story of how Qatar became a nation guided by knowledge.The storytelling started when the first books were brought into Qatar and ended at the very Opening of the new state-of the art library.

The stage was positioned in the middle of the library, so that the guests would be surrounded by bookshelves and could appreciate the openess. Bookshelves were digitally continued as LED screens to merge them with a center curved screen. The side panels looked like bookshelves and were only revealed as LED panels in the Opening Show. The 60 minute stage programme combined 3 films produced by fischerAppelt with short keynote speeches - inspirational thoughts from international thinkers and entertainment elements. On the façade, an engaging light show underlined the beauty of the building without overpainting it.

A new music piece was created by Qatari composer Dana Alfardan and mixed with sounds of the Library to create an emotional finale, performed live by the Qatar Philharmonic Orchestra. For the overall design concept, we worked with a Qatari Calligraphy artist. The creative gave justice to QNL as it used a type of art that is deeply rooted in the Arabic culture but composed it in a very modern way.

Digital and traditional media as well as social media channels featured the inauguration locally, regionally and internationally. Just on the opening day and the day after, the hashtag #QNLGrandOpening had almost 15 Million impressions, the footfall after the Opening increased by 500%, and new partnerships with libraries around the world were signed. 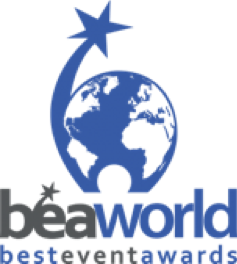 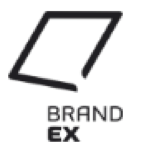 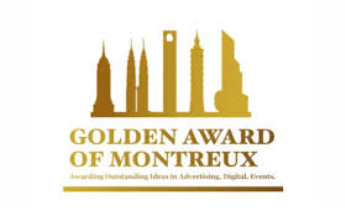 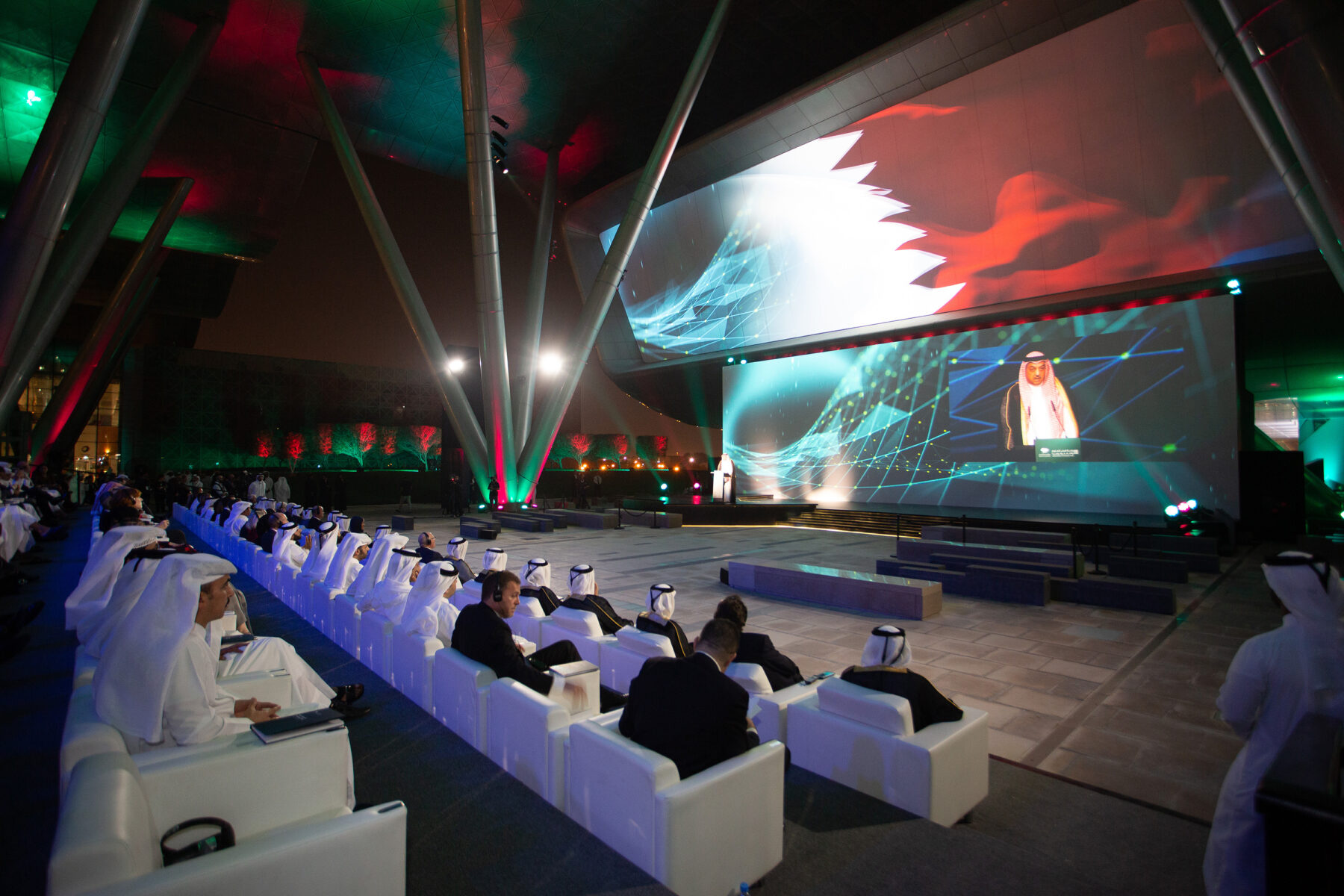 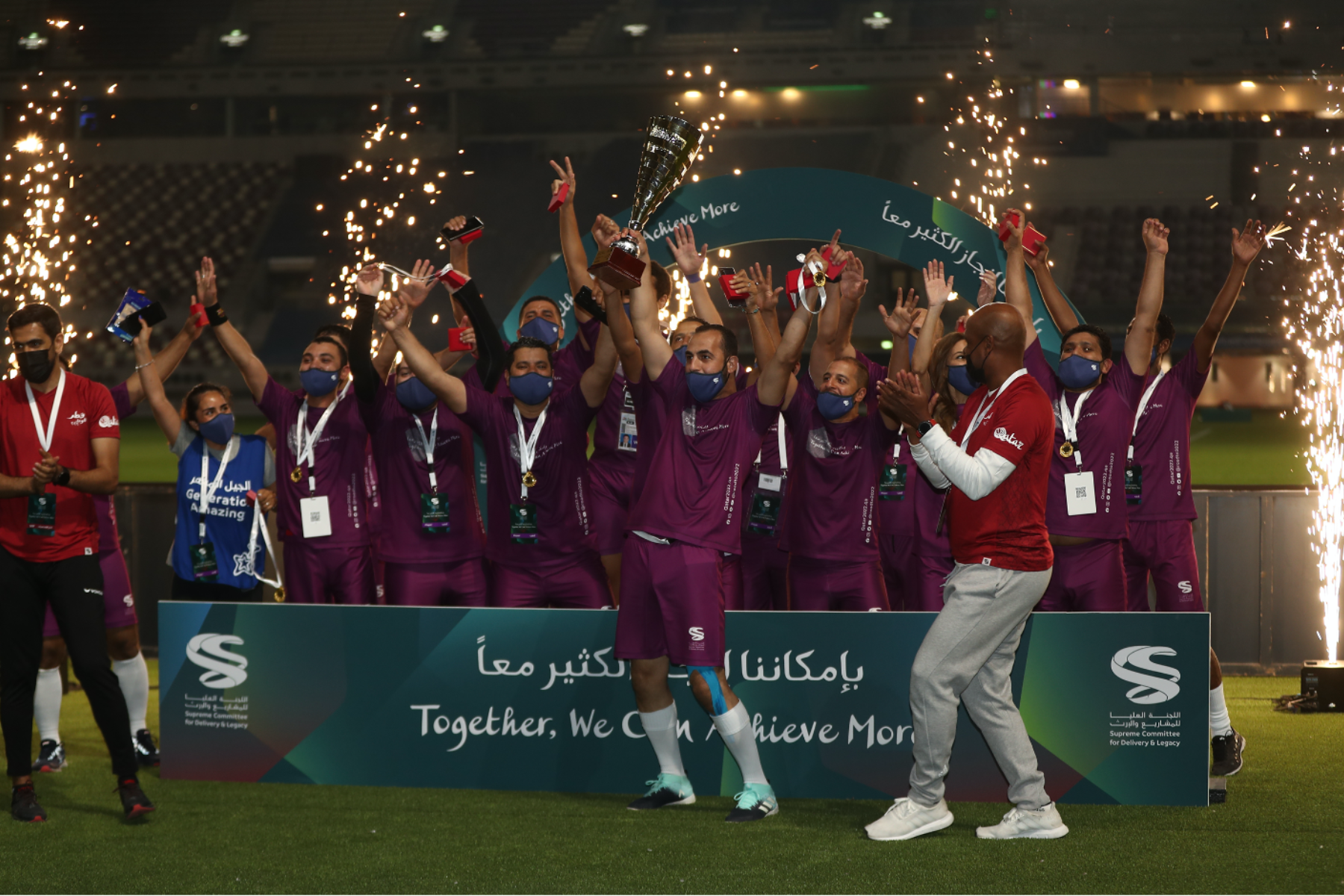 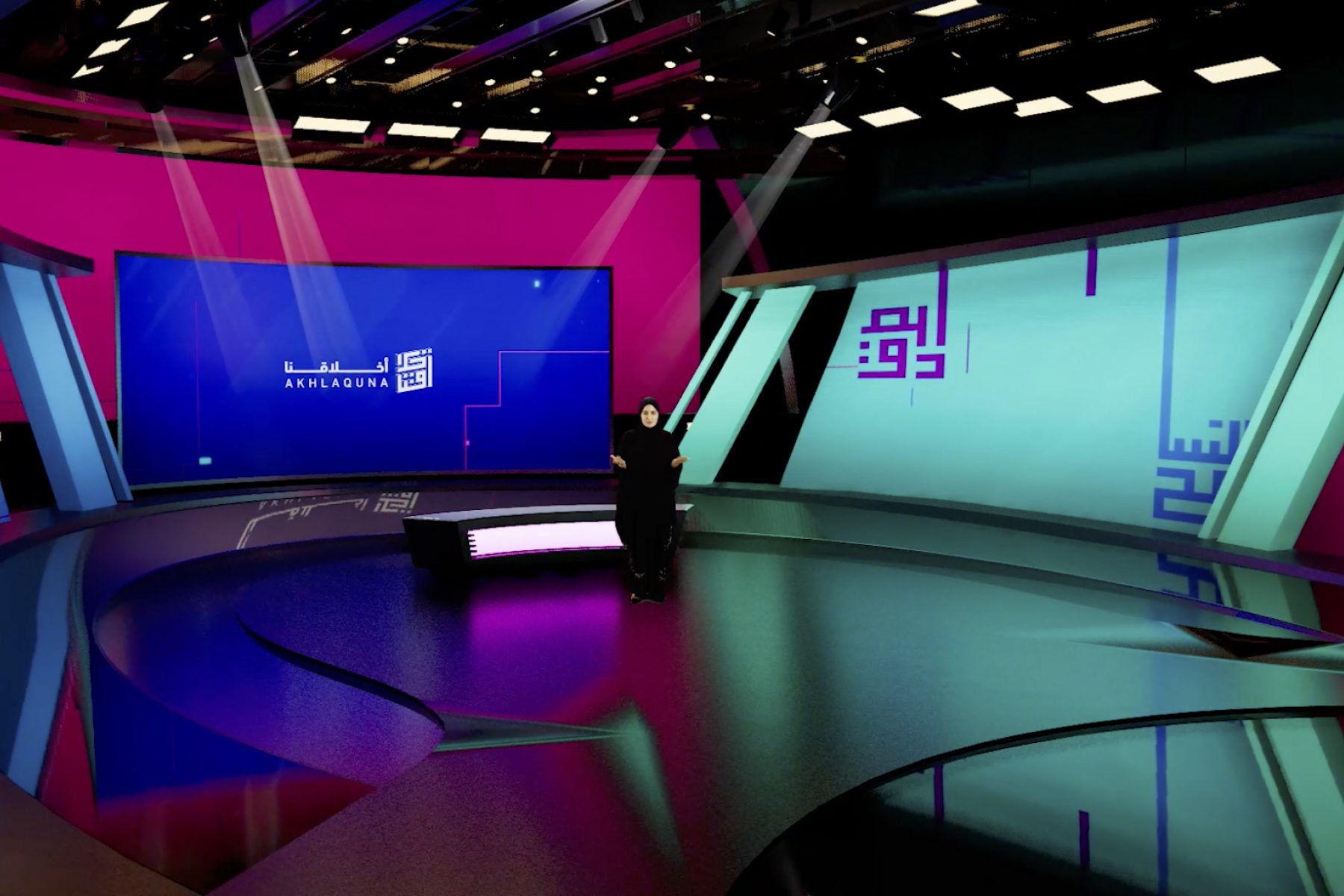