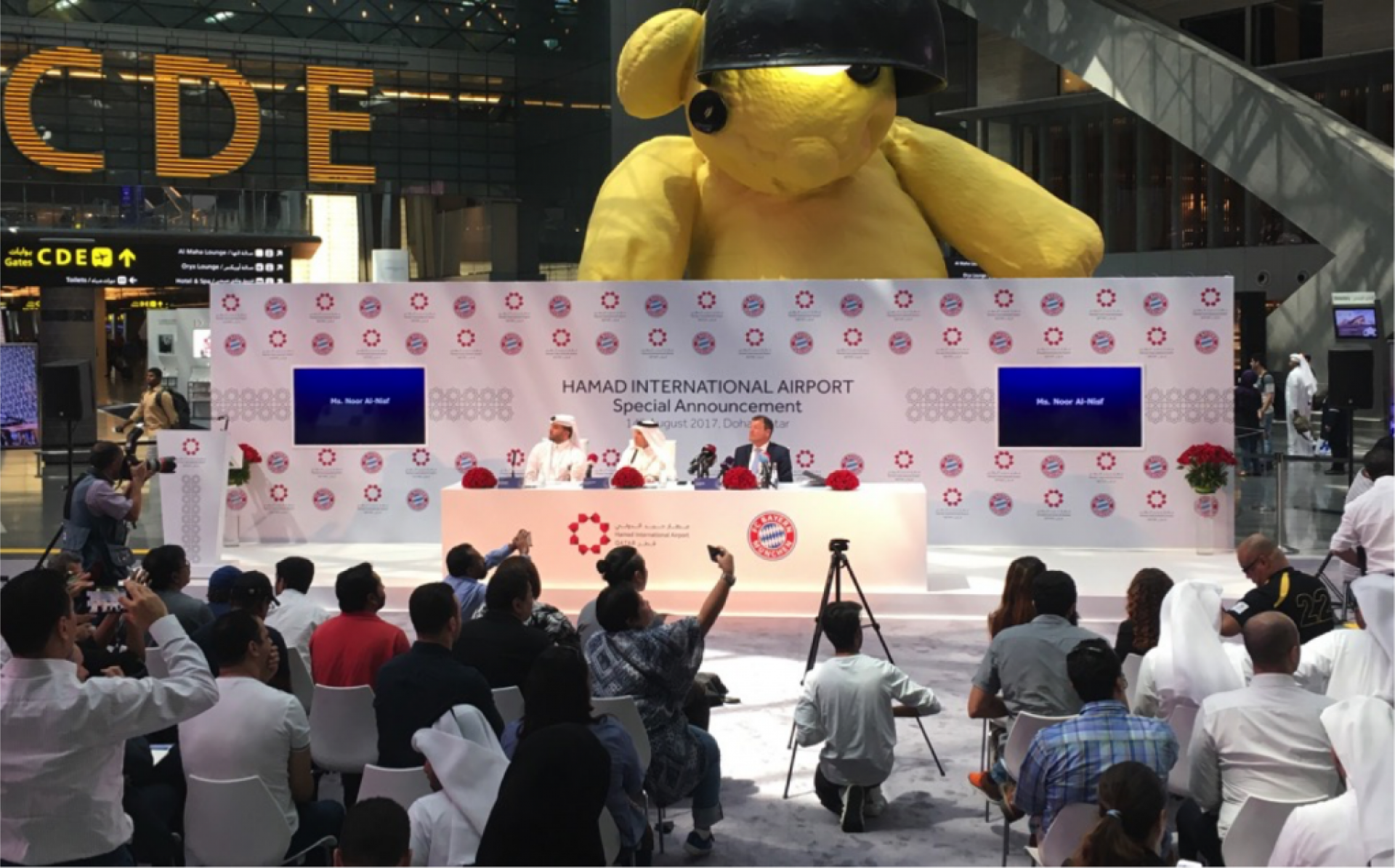 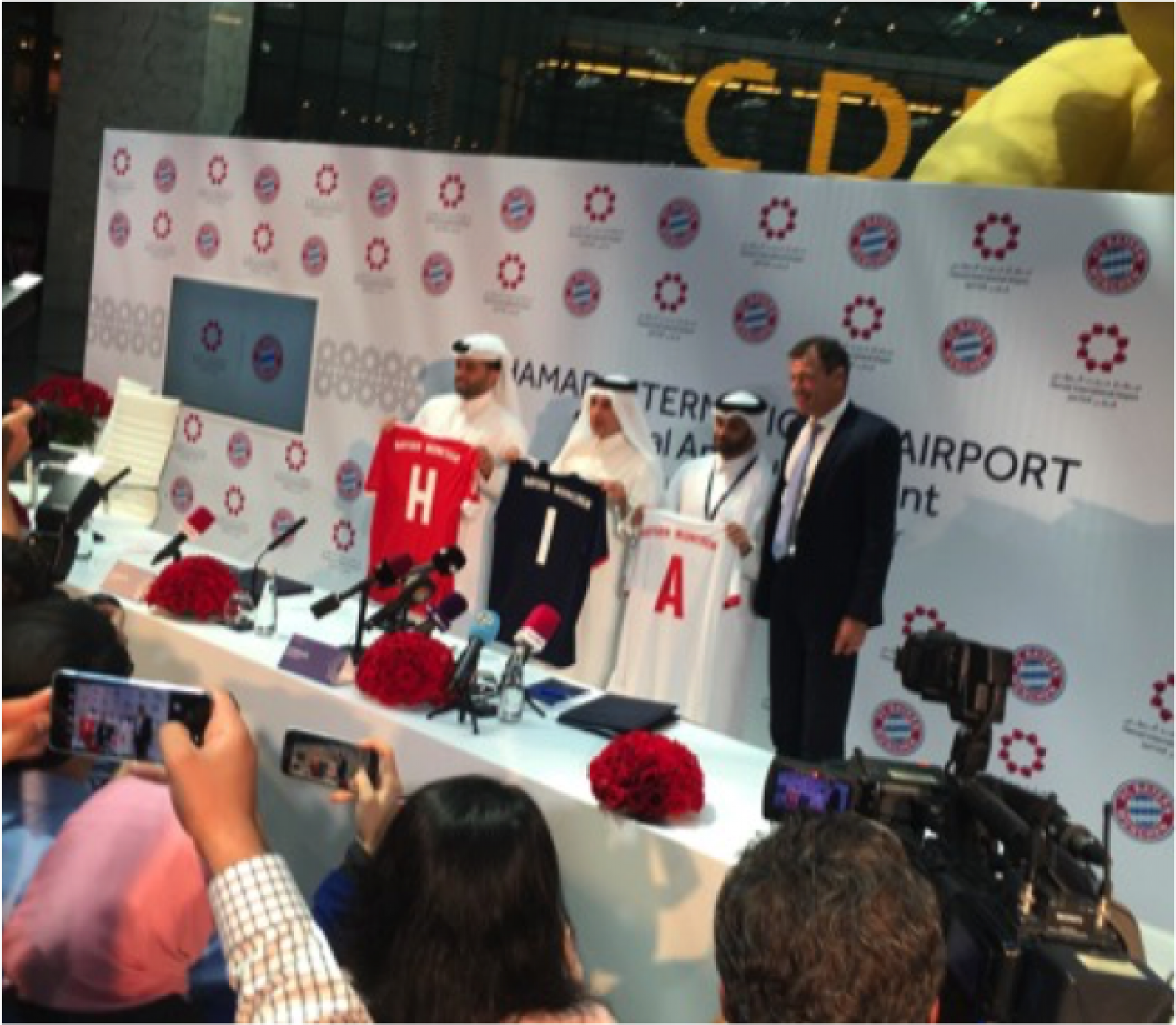 The press conference was managed by fischerAppelt as a turnkey project for Hamad International Airport.